Another day and another post about the cryptocurrencies. I believe that you are finding my posts to be helpful and informative. Please if you have any questions or suggestions I would be happy to hear from you. In the last post I focused more on the recent Bitcoin price drop. As you already know Bitcoin and other coins are very speculative and that is why the price is going up and down all the time. 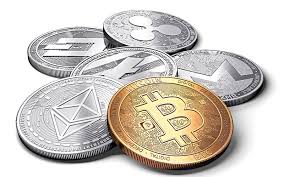 Every major crypto exchange offers Bitcoin trading pairs. Example: Ether/Bitcoin, Litecoin/Bitcoin and so on and on. Some of the exchanges like Bitrex allows you to trade Crypto for USDT  (USDT is a crypto currency allegedly pegged to the US Dollar.

Some of the exchanges allows you to trade Fiat to crypto such as Coinbase, CEX-IO and others.Some of the Altcoins have out performed Bitcoin on a short therm or during specific periods. But there is no coin that has performed consistently as Bitcoin. Most of the major Altcoins follow the same trend.

Bitcoin is the King and Queen and all the Altcoin are at best following it. Bitcoin is the number one coin and, so Bitcoin decides the market price in General. And this would imply that all other altcoins are kind of pointless. And we all know it is not true, because some of the Altcoin have a great technology such as Ethereum smart contracts.

Another thing is that Cryptocurrencies tend to follow a a rotation, but however when the Altcoins are not in rotation with Bitcoin prices tend to be cheaper. When the Altcoin are in rotation with Bitcoin they can provide much better gains if timed. Some great examples would be the summer of 2017 May-June and December-January 2018. The altcoins were in rotation at this time, while Bitcoin was hibernating. Cryptocurrencies tend to be pattern based when looking and volume and price.

A common pattern is when a certain coin or type of coin become a popular commodity while other alts fall. Another thing to keep in mind is that news are affecting the coins a lot. Whether is good or bad news. So when you are looking to invest in some Altcoin, look at the technology behind that coin. If you believe the coin has a technology that can be utilized today, or will create a positive impact on the world.

The major of the altcoins don’t follow Bitcoin 100% of the time, but they tend to exaggerate dips. People tend to buy Bitcoins when it goes up, but the alt coins tend to go down in agreement. Bitcoin goes up, the altcoins after making a correction shortly follow. However when Bitcoin falls, altcoins tend to follow perfectly if not exaggerated. In September when Bitcoin crashed Ethereum and Litecoin also crashed along side with Bitcoin.

Shortly after that when Bitcoin price started to go up, Bitcoin got some Altcoins with him along the way. After Bitcoin, Litecoin and Ethereum regained value, followed by Bitcoin’s all time high of 20.000 dollars many of the Altcoins were left down in the dust. If we look at this pattern we will see that the Altcoins will gain some value when compared to Bitcoin. However it is not expected this pattern to continue in the future. Soon others will notice the value that other Altcoins offer and they will not follow Bitcoin.

All of the Cryptocurrencies are listed on the major exchanges. Ethereum, Litecoin and even Ripple are not carbon copies of Bitcoin. They each have their pros and cons. So why are the prices so closely correlated? 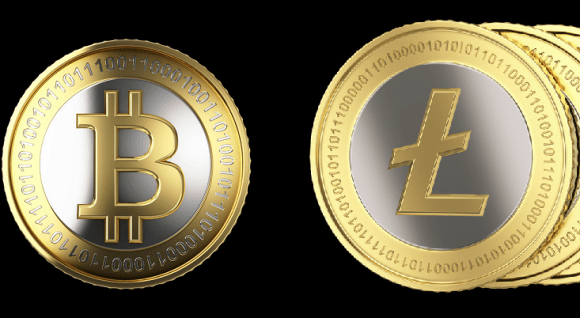 The Cryptocurrencies are in isolated ecosystem and a lot of price action is based off technical analysis and not fundamental analysis. Generally coming from people moving from coin to coin trying to grow their crypto bag. Bitcoin is clearly the winner as an investment, however nothing can diminish the usefulness of the technology behind the coin.

As a conclusion why Altocoins follow Bitcoin there are multiple theories.

I am sure that you’ve heard about Bitcoin Cash. And is there any difference between Bitcoin and Bitcoin cash? Are they related or totally different?

You will find out more in the next post.

thank you for reading 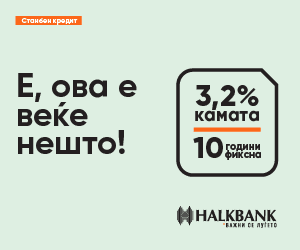 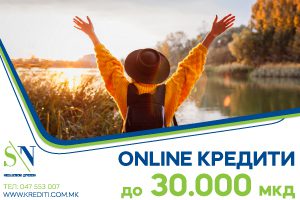